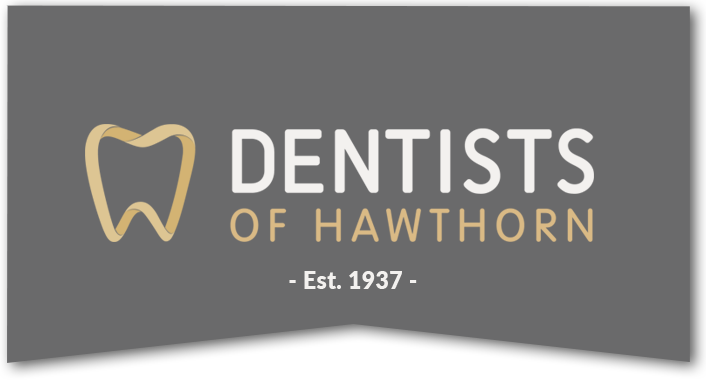 Why do gums bleed when I brush?

Bleeding gums is a common sign of gum disease. Gum disease can range from mild bleeding (known as gingivitis) to severe damage of the gums and jaw bone (known as  periodontitis). More severe gum disease can cause gums become swollen, bleed easily, shrink away from the teeth and lead to loose teeth.

Most people develop gum disease when plaque builds up around the teeth and gums and is not cleaned off regularly. Plaque that is not removed will harden into tartar which can also lead to increased bleeding. 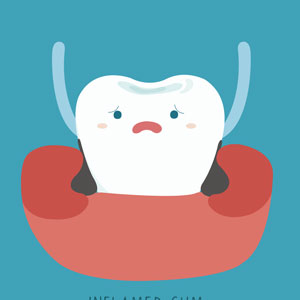 Most commonly, bleeding gums is purely due to poor oral hygiene at home. On rare occasions, ongoing bleeding gums can be related to other causes such as brushing too hard, hormonal changes (such as during pregnancy and puberty), bleeding disorders or use of blood thinners. 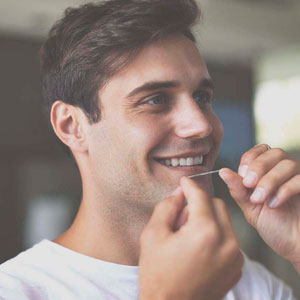 How can I stop bleeding gums?

You can keep your gums from bleeding by ensuring excellent oral hygiene at home. This involves brushing your teeth twice a day for at least two minutes. It is important to ensure that you aim your brush along the gum line to remove any plaque in this area. You should also be flossing on a daily basis to ensure any food and plaque which is caught between the teeth is removed, as this is a common area for gum disease and bleeding to occur.

Frequent professional cleaning is also required to ensure that any areas which have tartar buildup are thoroughly cleaned. The frequency of your visits will depend on your risk for gum disease and cavities; this usually ranges from between every three to nine months.

Thank you! Your booking request has been received! We will be in touch shortly.

Oops! Something went wrong while submitting the form. Try reloading the page if another attempt does not work.